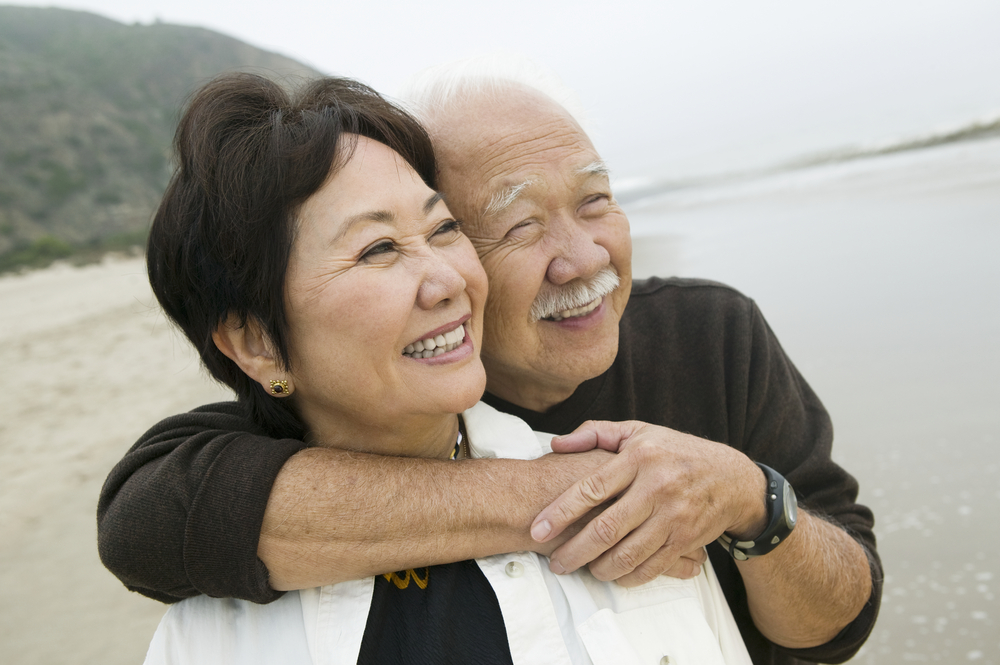 For your convenience, many of the products we link too are affiliate links which means we may earn money if you purchase a product we recommend.

If you’re reading this article, there’s a good chance you’re worried that your sex life isn’t as good as it could be and that you have hope to improve your sex life. Lots of guys worry that their vitality and vigor have diminished with age.

The good news is that you have the ability to reverse the trend. However, improving your sex life requires more than simply knowing how to turn her on or lengthening the time before orgasm. To truly improve your sex life, you’ll need to understand what makes men and women tick.

Understanding How Your Sex Life Evolves Throughout Your Lifespan

It’s normal for men to begin thinking about sex before puberty sets in and continue thinking about it until they are at the end of life. However, sexual health does evolve over time. This is due to changes in testosterone levels throughout a man’s life, as well as individual factors such as underlying health problems, lifestyle issues, and the use of certain medications.

As soon as puberty sets in, boys often find that they have difficulty not thinking about sex. This stage of life is also marked by a lack of control—boys may acquire erections at awkward times, for example. As men grow older, they develop greater control, but they may sometimes become more sexually frustrated if they feel that their sex life isn’t up to par or that they have trouble connecting intimately with their partner.

For women, the onset of menopause marks an abrupt drop in estrogen, which is accompanied by a corresponding drop in sex drive. But for men, it’s different. Men go through a very gradual decline in testosterone that typically begins around age 40. After this point, testosterone levels drop about 1% per year. This means that most men, barring any sexual dysfunction, will maintain a healthy sex drive well past the midlife mark. The average guy at age 55 can expect about another 15 years of sexual activity (with an additional five to seven years for men in excellent health), according to the British Medical Journal.

Older men often find themselves in a difficult situation when it comes to sex, largely due to cultural stereotypes. American culture tends to desexualize older adults. When older adults are thought of in this light, it’s typically negative—such as the stereotype of the “dirty old man.” But older guys—and women—can still enjoy a healthy, active sex life. In fact, doing so is important for overall wellness and quality of life. Later in life, men tend to be more confident and sexually experienced, and so the quality of the interaction tends to improve.

Exploring the Differences Between the Male and Female Sex Drive

Men are most definitely different from women when it comes to sex. Compared to women, men tend to:

In applying evolutionary psychology to the issue of libido, you’ll see that men have a greater need to have sex more often—they want to pass on their genetic material to the next generation. In contrast, it’s more important for women to carefully choose their mates. Since they are the ones who carry the pregnancy to term and put the most effort into caring for the baby, women naturally are more selective about when they have sex and whom they have it with.

Of course, there are exceptions, and evolutionary psychology doesn’t completely explain the differences in a man’s and woman’s sex drive. It’s also worth noting that a man’s sex drive may change over time. Younger guys tend to be far more physical and visual. Watching the Victoria’s Secret Fashion Show is likely more than enough to turn on a younger guy. But as he matures and settles into a relationship, an older man is likely to find that emotional intimacy and connectedness are major turn-ons. As men grow older, affection becomes more important.

Recognizing the Importance of Connecting Intimately with Your Partner

If you feel like your sex life has dried up over the years, there are some steps you can take to put the spark back in your relationship. Remember that women need to feel supported and loved. For many women, a man taking the time to take the trash out or get the car washed is as important for emotional intimacy as cuddling.

When men think about emotional intimacy, they often think that all women want roses, romantic music, and candlelit dinners at fancy restaurants. While these things can indeed be turn-ons for some women, most women will place a higher value on loving gestures that don’t cost a cent—like watching the sunset together or helping with the dishes without being asked. It’s these little gestures that can help partners grow closer together, no matter how long they’ve already been together.

No matter how old you are and sexually experienced you are, there is a good chance you’re making a few mistakes in the bedroom do not improve your sex life. There’s also a good chance that your partner won’t tell you what you’re doing wrong since she doesn’t want to make you feel criticized. Here’s a look at some of the most common sex mistakes men make:

In addition, don’t assume that what worked for your last sexual partner will work for your next one. Every woman has different likes and dislikes.

Knowing When to Talk to a Professional

Since men typically have a stronger sex drive than the average woman, they often feel embarrassed when they’re experiencing a low libido. But you should know that this happens to many men. In some cases, it may indicate an underlying health issue that your doctor can treat so you can improve your sex life.

It’s time to talk to your doctor if you have had a persistently low libido that interferes with your sex life and affects your quality of life. Some of the possible causes of a low libido in men include the following:

It’s worth noting that smoking and heavy alcohol consumption can also affect your sex drive—not to mention your overall health. Talk to your doctor to get help quitting.

Are you interested in exploring more ways to get back in control of your health and improve your overall quality of life? Check out Dr. John Shufeldt’s latest book, The Real Man Plan. It can help you embrace your masculinity, enjoy better energy and focus, and live longer. And be sure to check out our blog for informative posts on personal growth, exercise, nutrition, and more!

About The Real Man Plan

This book offers a positive redefinition of what it means to be a male today and serves as a carefully constructed guide for life allows for adaptation, perspective, tolerance, and equanimity. It will give you the tools you need to make meaningful and lasting personal changes. And at the core of your transformation will be your ownership of the declaration “Yes, I will.”